The duo of KRESTEN OSGOOD and MARTIN PHILADELPHY compiles two of the most original young improvisors of the contemporary European scene.
They play music which is freely improvised but with reference to everything from hard rock to extra-terrestial sounds. Sometimes the music resembles songs and sometimes it’s completely abstract.

Osgood and Philadelphy have played together for a little over a year, recorded the album 2014, and in March 2015 they traveled to New York to record some more.
Kresten has played in Austria several times before as a member of the Scott Dubois group and has in the past been affiliated with such legends as Yusef Lateef, Paul Bley, Derek Bailey, Oliver Lake, John Tchicai, Dr Lonnie Smith and many others.
Martin Philadelphy has released a string of powerful albums with such names as Viktor Jones, Marc Ribot, Jeremy Carlstedt, Tom Abbs, Pavel Fajt, Jamie Saft, Franz Hautzinger,….“ 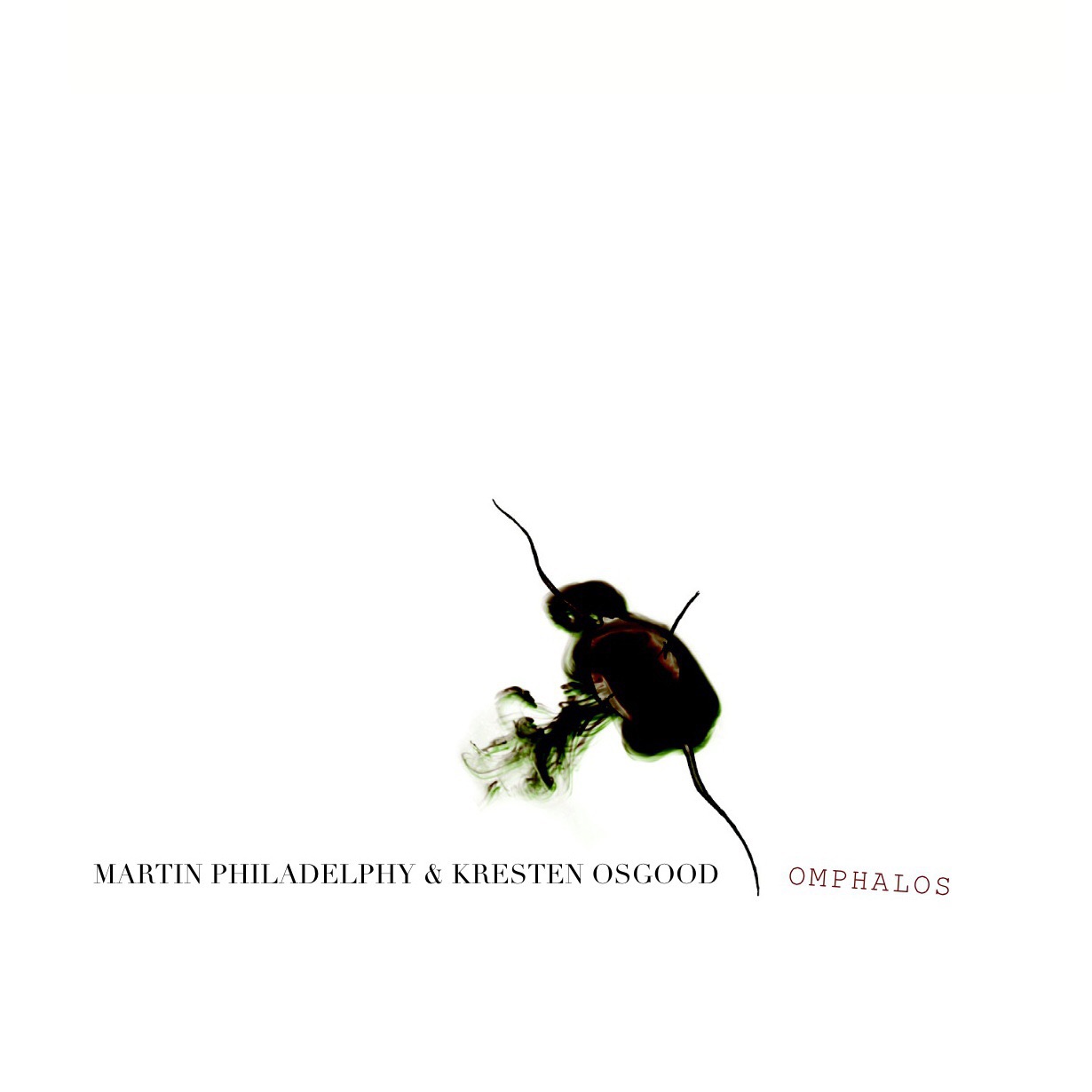