USB, one might think, is associated with an interface, and yes: that’s true! However, it’s not the well-known industry standard but the Urban Sound Band, focusing on the experiment as their main musical interface.

Years ago, the Klammer & Gründler Duo used chicken and other living and non-living items as an interface to their musical cosmos, triggering samples and modulating sounds. Driven by their pioneering spirit, they have always been well in advance of the international improvised electronic music scene, not least because of their at this time very unusual combination of drums, guitar and electronics.

Over thirty years since then, they are still searching for new musical catalysts. They found this in the guitarist and vocalist Martin Philadelphy, a jack of all trades. He is capable of a wide variety of styles, ranging from noise and rock improvised music to advanced singer-songwriting.

On their last vinyl, the trio proves that one guitar more guarantees for more rhythmical emphasis. Even for those knowing Martin Philadelphy or the Klammer & Gründler Duo, the trio is always good for a surprise!

Everything is improvised, but at the same time extremely focused and relaxed, leaving you permanently with the feeling of a hidden agenda.
It’s a stunning sizzling ride composed of abstract sounds, contemplative suggestions, accents and impulses. Sometimes, in their short musical comments, searching for motifs, the sly old dogs seem to be surprised by what they have found. The airy feeling and rhythmical understatement, with a wink of grooves, makes them sound fresh and unspoiled.
It’s a safe bet that no two concerts will be the same! 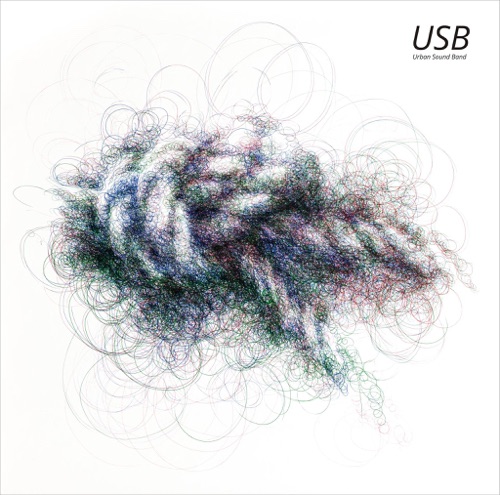